This talk was given on Kin 206 (20 December 2012)  at Kin Ha in Palenque, Mexico in dedication to Jose Arguelles/Valum Votan “Closer of the Cycle” and the Prophecy of Pacal Votan. I begin the talk describing how 4 ships led me to Palenque then describe the galactic beam, vision of Red Queen, masculine/feminine and transcendence of duality in preparation of new cycle.  Then I am joined by Don Marzo Quetzal, keeper of the sacred traditions, who speaks about unity of all traditions and cultures at the closing of the cycle in acknowledgement of the One Creator who creates all streams that lead to the Infinite Ocean of love. Love and gratitude also to Lwx Votan Quetzal Llhuvatar for his work in unifying these streams.

Thanks to Annibal Luporini–White Galactic Wizard, Kin 34, for great job translating. Thanks to Gustavo Ik-White Lunar Wind, Kin 2, for his magical flute playing for Prayer of 7 Galactic Directions.

To hear more audio and see more photos go to “Closing the Cycle of Artificial Time & Opening the New” at Foundation for the Law of Time. 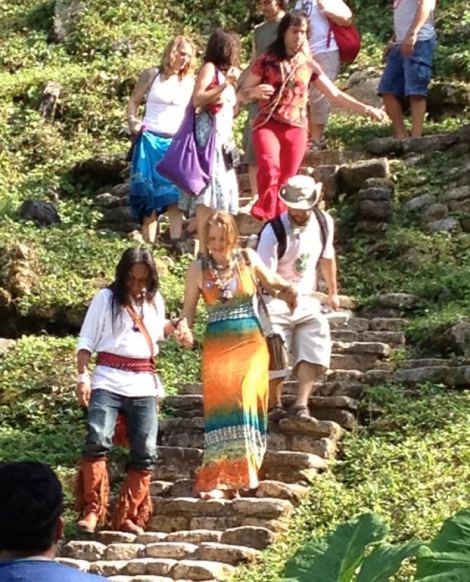 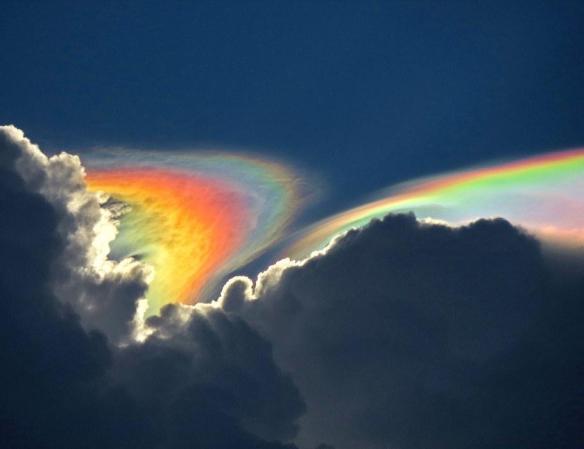 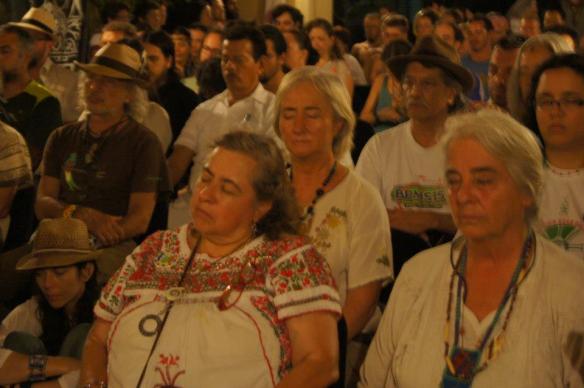 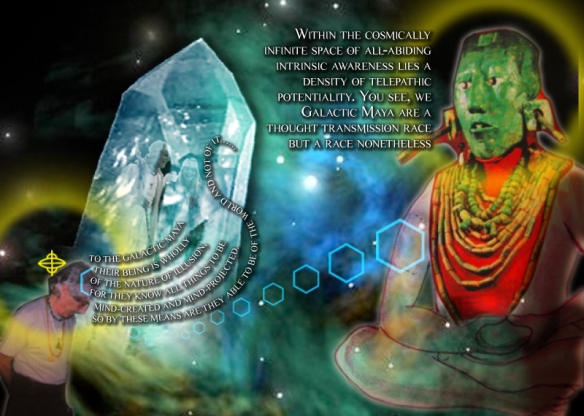 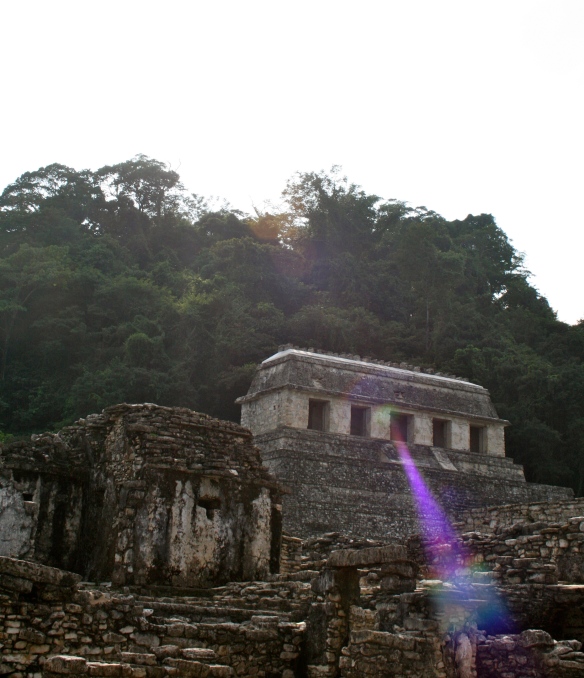 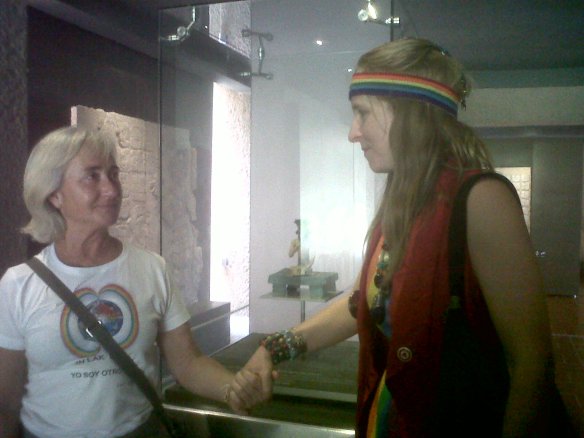 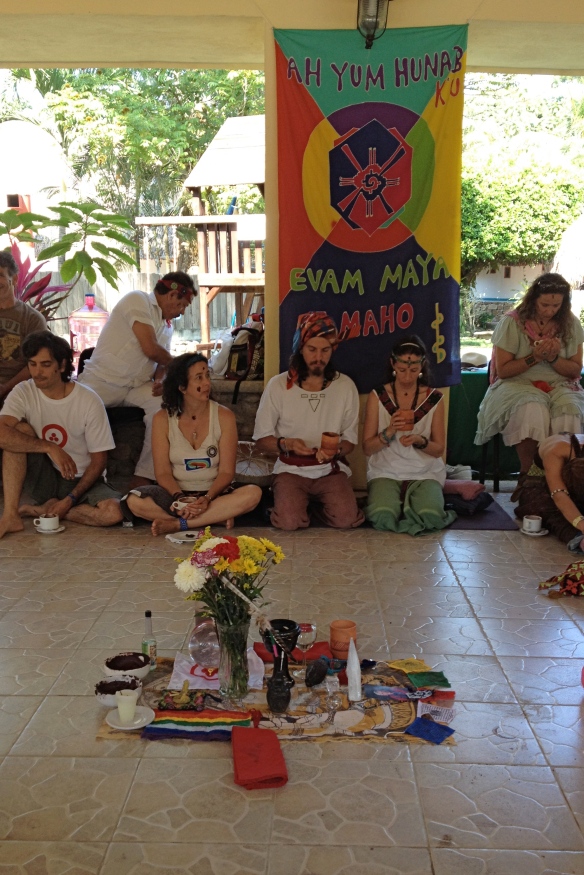 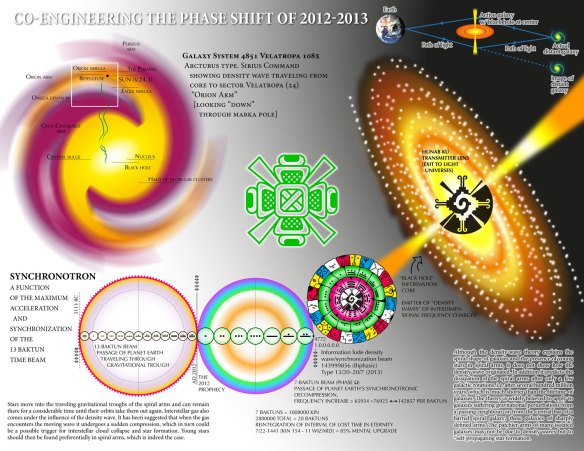 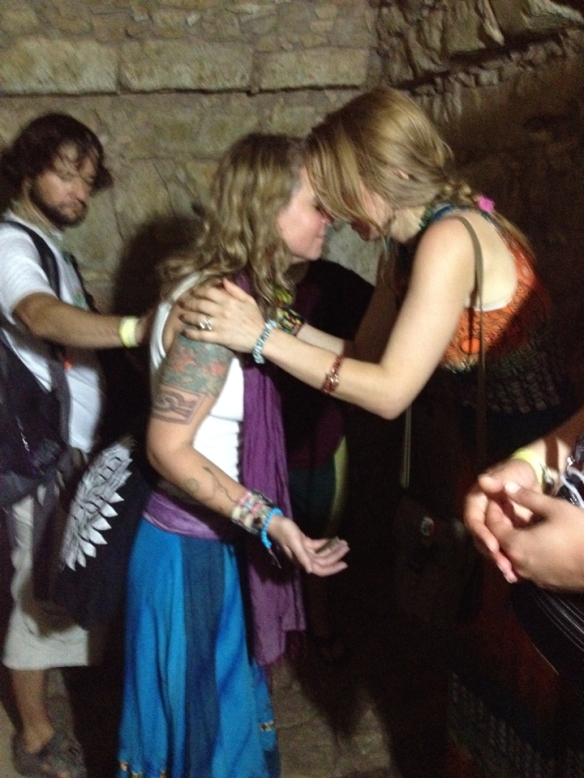 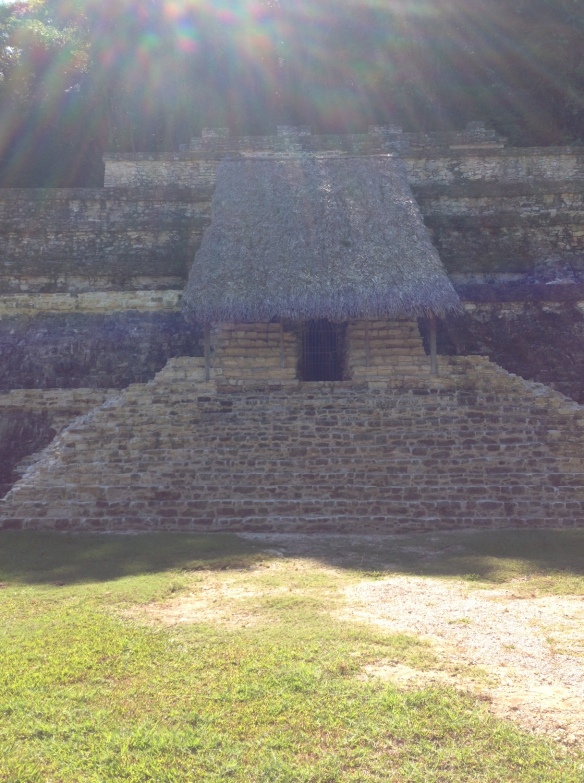 Final photo in Palenque on Kin 189 (29 Jan. 2010). Jose Arguelles/Valum Votan with Stephanie South/Red Queen at the Tomb of the Red Queen. Photo by Luis Zavala, Kin 198 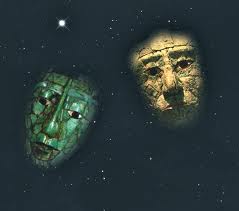 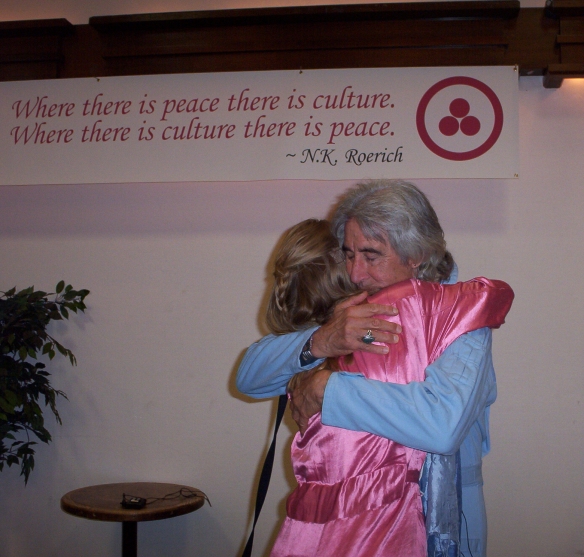 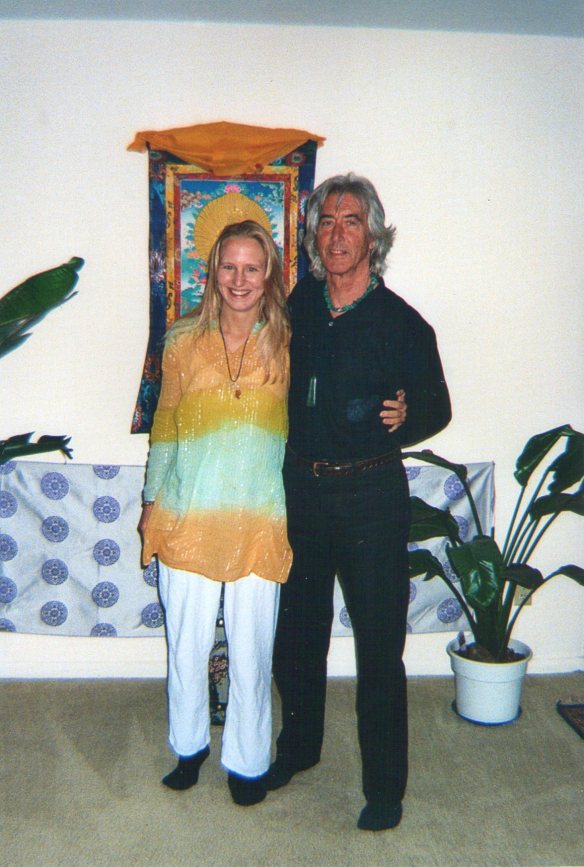 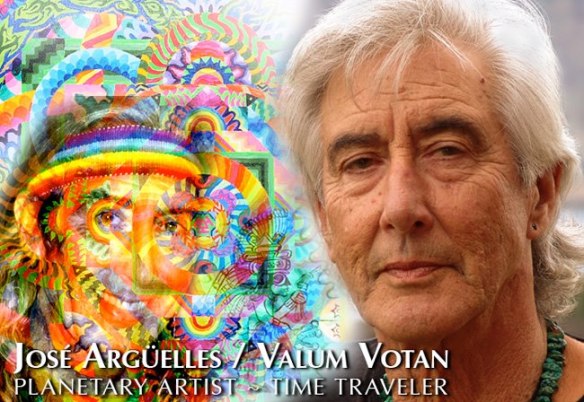 And extra special love and gratitude to Ishram Tansley, Blue Overtone Hand and Ashani Tansley, Red Rhythmic Earth from Australia (Blue Night Zone) who were with us in spirit through the Dreamtime, as well as Lois Farrington Hunt, Yellow Magnetic Warrior, Kin 196.

To hear audio from Kin 207/4 Ajaw (21 December) and see more photos go to “Closing the Cycle of Artificial Time & Opening the New” at Foundation for the Law of Time.

14 thoughts on “Unification in Time/13 Moons, Long Count and all Traditions (audio)”