Seven lights are there in the Most High and therein dwells the Ancient of Ancients, the Mystery of the Mysteries, the secret of Secrets: Ain Soph. — Book of Zohar 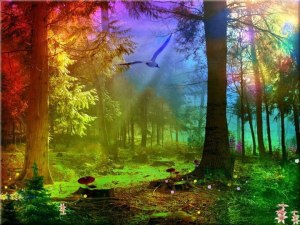 In order to cross the Bridge of Time into the cosmic future, we must anchor Galactic Culture on Earth.

Galactic Culture is the culture of wholeness; the culture of light. It is based on the principles of Love, Art, Time and Synchronicity. It is a planetary revolution that begins within.

In the next 7 years we are opening the 7 Light Gates that activate the interdimensional bridge of Timeship Earth. This bridge is built upon the lost knowledge retrieved by the original power of seven: seven years to build the rainbow and anchor galactic culture on Earth.

The first Light Gate was opened on Galactic Synchronization 2013 (July 26) with ceremonies of Planetary Resurrection anchored at Mt. Shasta. This was followed by the appearance of a double rainbow.

This year 1.26 marks the the midway point of the first 52-year New Sirian Cycle initiated at the Harmonic Convergence (1987). (This cycle concludes in 2039 in the White Galactic Wizard year. Then the second Sirian cycle of 52 years begins with Blue Solar Storm year).

The Harmonic Convergence began a 26-year resonant awakening of our planet which culminated in Mt. Shasta with the imprint of the new galactic beam accelerating the coded light body of Timeship Earth and opening the Rainbow portal. Even now, as you read these words, changes are taking place within you.

The polarity and tension that many are feeling is also felt within the Earth. This tension is the dissonance between two opposing frequencies; like a tug of war within our heart and mind. This is a planetary process.

The first step to alleviate the tension is to just accept that indeed Something New is occurring. It is not always comfortable when we are being re-patterned from within. For this reason we need love, love and more love. 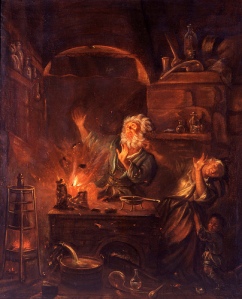 Why is this happening?

As the new energy is being transmitted to our planet it stirs up all old habits, conditioned programs and unresolved karma.  As Christ said, you cannot fit new wine into old bottles. In other words if new impulses are forced into old forms, the old forms split open. The only option is to craft a new vessel. 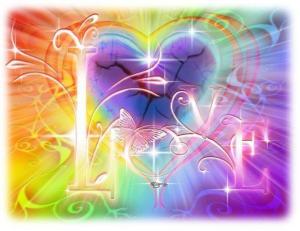 GIFT OF THE NEW BEAM

This new beam is a gift from our star family; it is an intelligence program that contains the holographic imprints of the new stories, the new art, the music of the future and the seeds of galactic culture on Earth. This beam is focalized through our sun like a holographic radio program that is pulsed through its sunspot cycles.

To receive the full energy of this new beam we must  RECONNECT WITH OUR ESSENCE, and then stabilize that connection. It is from the cultivation of this connection  that the Divine Plan unfolds us and reveals our Mission. We are first building an internal architecture that we then project outward. It cannot be otherwise. 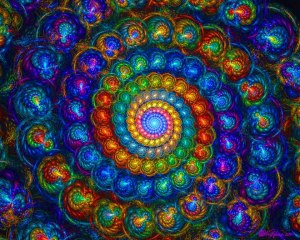 Only by merging with our True Essence will we be capable of comprehending what  unity is–Unity is a Quality of Consciousness; a Direct Experience of the Interconnectedness of all that is–Unity Consciousness.

Only when we experience the Brilliance of our true essence will the rays of the non-dual Light illumine us. This is the Gift of Resonance, direct attunement to Source. This is what is required to ride the new beam.  … to be continued…