The pathway followed by humanity of the surface of the Earth has led it to become so strongly identified with the outer side of life that its contact with subtle worlds and with the hidden symbols in the material existence has practically disappeared.  –Trigueirino

We are on a journey through ascending degrees of expanded consciousness. We are the Galactic Seeds of the New Cycle. New seeds first germinate in darkness under the soil before blooming into the fragrance of the new flowers.

More than two years has now passed since the closing of the cycle. And now two spins has past since the opening of the New Cycle. Where are we now? How has your life changed? How has the planet changed? How are you feeling in this moment?

Many who have been following this path for several years are asking: What’s next? Some are confused. Some are inspired. Some are discouraged. Some are looking forward. Some are looking backward. This message is in response to recent communications and concerns.  Being the representative of the Galactic Mayan mind lineage and successor to Valum Votan I feel it is important at this time to give a clarified update.

The first clarification is that obviously I am a woman, not a man.  My way is different than what came before.

The name “Red Queen” is not indicating Queen in the conventional sense. It does not signify a hierarchy or a rulership. Not at all. It is a CODE  and time release program, a terma, symbolized by number 13 ( forthcoming blog).

My responsibility to this Mission is to carry on the new galactic time knowledge and to assist those on the path who request it. This is an evolving process because we are in a time of rapid transformation on multiple levels. Lifetimes are lived in a day. Cosmic History is my path. I am here to model the new teachings, to be a light, to be an inspiration and to spread the new knowledge as widely as possible. I am not here to reenact the past. I am not here to convince anyone of anything. I offer what I have been given and offer my vibration to the collective, in love and in joy.

We are on the Return Journey into the Collective Present Moment where Divine Magic awaits.

“You simply have to turn your back on a culture that has gone sterile and dead and get with the program of a living world and the imagination.” - Terence McKenna, Kin 2: White Lunar Wind.

Some people are disappointed that I am not doing things in the way that they perceived Jose Arguelles/Valum Votan would do them.  During my nine years of traveling and living with Valum Votan he kept many journals regarding the unfolding of the apprenticeship. He writes:  “Her life mission though springing from mine, will take her on a far different path and trajectory, for it is she who must lead the return of the people of OMA across the bridge of time. Hers is the way of purification, magic and imagination (OMA described as psychic transdimensional progeny). ”

Accessing new knowledge is dependent on releasing old identity, habits and belief systems. Only then can we find the secret keys, access hidden gates and enter the realm of the living Earth, solar system, galaxy and dimensions. What evolves is the uncovering of the instructions which are learned and embodied as a new galactic language. Every discipline has its own language.

We are all assigned a unique Mission, a different Life Station. Here are instructions that I have received to share:

“Stay in the station assigned to you. It is a blessing. Do not forsake a blessing when it has been granted to you and return to lower states of mind or behavior. Remember a station is just a place along the way, do not be arrogant about what you have attained but act and exert in the way appropriate to the soul ascension. When you have been assigned a station: do not abandon it. It is your duty to remain and evolve. Once you are born, you cannot return to being a fetus in the womb, such is your appointment to the station of the ark.”

I,  and many others,  are a living testimony to the power of the CODES OF TIME. Working with this information changes perceptions of self and the world entirely. It opens one up to vast experiences of other realms that are unfathomable to ordinary conditioned mind.  These are not just “codes” but a whole way of BEING AND CONSCIOUSNESS that effects day-to-day living.

We are just beginning …

A Matter of Time

Synchronically, on this day I was grocery shopping and noted there was one copy of Scientific American near the check-out. It was a special collector’s edition with the title: A Matter of Time. It begins, it ends, it’s real, it’s an illusion. It’s the ultimate paradox.

I read the introduction: What Time Is It? The Chronic Complaint, and was struck by the line: “Even in principle, perfect synchronicity escapes us.”

Interesting to contemplate in light of the Law of Time.

People talk about positive timelines. But Time is not a line. We are expanding our linear mind into radial consciousness where all “timelines” exist simultaneously in the ocean of radial consciousness. All time “lines” are emanated from a spiraling central SOURCE. To know the central Source requires resolving all internal duality (dark/light) into one stream.

We struggle with ourselves because we are not being honest with who we truly are and what gives us joy. We base our lives on obligations and trying to live up to the expectations of others (whether from our family, friends or society) and many never find their true passion in life. We evaluate our successes and failures based on models of the past.  This too is a function of TIME.

“It is no measure of health to be well adjusted to a profoundly sick society.” Jiddu Krishnamurti

We are currently working to create a new educational curriculum; evolving and universalizing Cosmic History in light of the new galactic beam, and taking into account all facets of human existence. All are invited to  collaborate in anchoring galactic culture on Earth, envisioned as a Galactic Renaissance.

Renaissance means re-birth. The first European renaissance was a cultural movement that saw revolutions in all forms of human endeavor, from the arts, to science, to mathematics, philosophy, literature and religion.

As I was writing this a FANTASTIC example came through from RuBen Kin 113 (head of the Banner of Peace Committee for FLT) and Jannis, Kin 189 (FLT Galactic Liasion-Germany). This is a VAST WORK that took much contemplation and cooperation and deserves careful study. It is a supreme example of how to work with this information. Thank you Solar Skywalker and Resonant Moon!) https://drive.google.com/file/d/0Byw9Hr_SYxezbTBya0RFVU1Nc1U/view?pli=1

Galactic  Renaissance IS the Revolution of Time in action.

As each of us begins to find and express our own unique channel, then sooner than later we will break out of this confining artificial cocoon and become glorious galactic butterflies soaring in a new atmosphere. 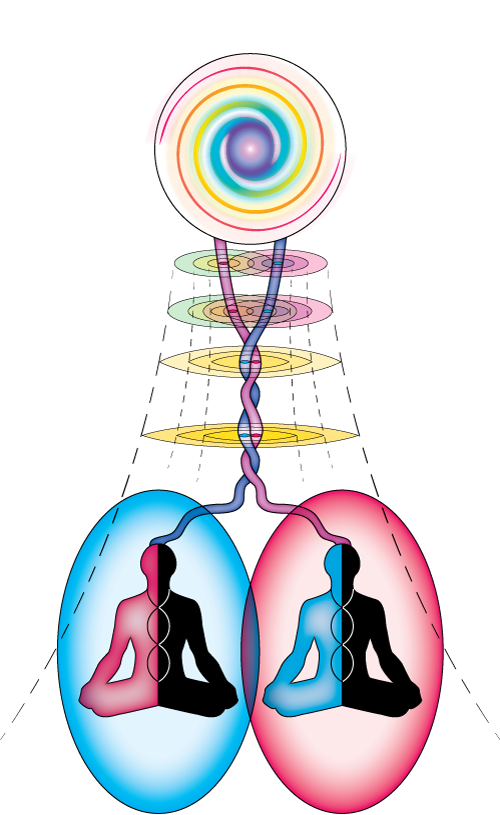 28 thoughts on “Electric Update: We are the Galactic Seeds”

Leave a Reply to Be Lamat Cancel reply