As you know, we have been studying your planet for a very long time, for many cycles even, preparing for this very moment.

We who speak are Elders of the Supreme Star Council of the Federation of Galactic Federations. You should not presume that because of our title and who we represent that this account is what you might call science fiction.

The system of the universe beyond the range of your sense perceptions is far greater and more interesting in its stages of evolvement than the narrow waveband of frequencies encompassed by your sense organs—even with your microscopes and telescopes. Beyond logic lies the dimension of creative thought, and beyond creative thought lies the dimension of the imagination.

Imagination defines the supersensible range of possibilities open to the super-conscious states of mind no longer limited by physical domain conditionings. This means you cannot come to the true possibilities of the Imagination until you have transcended yourselves as individualistic atoms acting as if you had no responsibility to the rest of reality except to what you choose to think pertains to you alone.

Because of this most of you are not awake—you live in the sleep of second-hand reality.

To be awake means to be Fully in Reality. 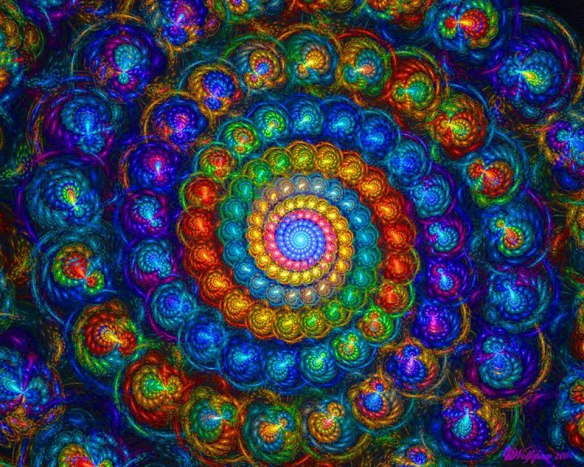 When you are Fully Awake you realize there are no new theories about anything, and that no matter how many ways you describe God or enlightenment, it doesn’t matter anyway. This is called ascending by means of the scaffold of knowing. When you have reached the top, the scaffolding is no longer necessary. Dismantle it. If you don’t someone will mistake it for the truth and create another theory out if. A wise one leaves no traces.

When you have ascended it means you are now Awake. Now you will be having many realizations about Reality.

At the same time, you may be having such realizations, the rest of the world may still be busy reinventing itself, that is, re-inventing Reality. But very soon it will run out of the time and space to keep doing that. Then the world will go “Pop!”

When the world goes “Pop!” what will all those people do who used to spend their time reinventing Reality? When the world goes “Pop!” all there will be is Reality! It will be very evident—this not a reinvention of Reality, but Reality itself. It is enough. It does not need to be reinvented and sold under different names like real estate or fast food or virtual reality.

People will understand that if money had never been invented there never would have been any reinvention of reality whatsoever, to be sold under different names—names like television, sex industry, insurance, war, fashion industry, progress or democracy. Money was the first reinvention of Reality, making you think you needed something instead of Reality, because Reality itself was somehow, insufficient. Only money can buy you reinvented reality.

Reality is Absolutely Perfect, always enlightening without need of comment, always changing yet always remaining the same, infinitely malleable into an infinite number of modes of artistic expression—the always-available cauldron of cosmic creation.

Even though humans were reinventing Reality for thousands of years, Reality has always been here, hidden by the Masters of Deception who always insist the reinvention of Reality is the reality, cloaking their deceptions with slogans proclaiming their reinvention to be the “Real Thing.”

When the world goes “Pop!” perhaps then they will heed the “Last Call for Tomorrow.” Then they may not be so surprised to see a Rainbow Bridge around the Earth replacing all their reinventions of Reality. 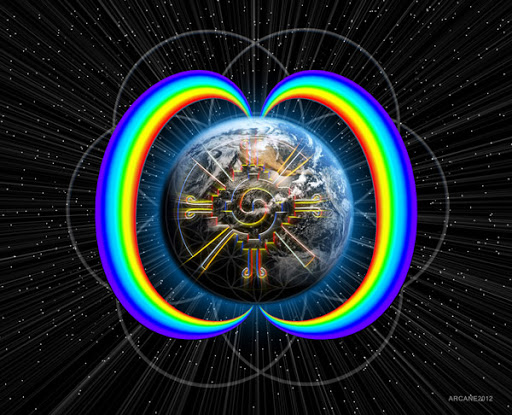 6 thoughts on “Awakening from Second-Hand Reality”