Our consciousness grid is shifting in order to match incoming future energy structures.

From the moment you started reading this entry, to the moment that you complete this sentence, something inside you has changed.

Change is the only certainty.

Kin 144: Yellow Magnetic Seed also marks 36 spins since the first year of the Telektonon prophecy of Pacal Votan. (“Spin” is a 260-day cycle).

In two days is the Equinox and third Supermoon of 2019 (20 March 2019, Kin 146).  This gives us an opportunity for the magnification of the balance needed to help us break out of false dreamspells, clearing past illusions and healing ancestral DNA at their deepest level. (Noting Kin 146 is the White Electric Worldbridger, sign of Mars and galactic signature of Elon Musk).

The Equinox is followed three days later by the the eight year anniversary of Jose Arguelles/Valum Votan’s passing on Solar Moon 17 (23 March), Kin 149.

... outside of Mexico City, on top of the Pyramid of the Sun, when I had this experience like a vision or an inner knowing that it was my life mission to learn or remember again the cosmic knowledge that had been used to build Teotihuacán in the first place. And that was my life mission and journey—from that moment in 1953 when I was fourteen, my life became increasingly devoted to decoding the Mayan mathematics and prophecies.

This will be the first total solar eclipse since the”Great American Eclipse of August 21, 2017 (Kin 90: White Crystal Dog).

The purpose of our two events in Mexico is to first anchor the new beam of consciousness in Palenque and then to carry the energy to assist in “encoding the future” in the cosmic city of Teotihuacan. This will be followed by a global synchronized meditation. To learn more or register, see here:

To learn more or register for Palenque or both events: https://lawoftime.org/news/a-call-for-the-people-of-oma-palenque/

To learn more or register for Teotihuacan only: https://lawoftime.org/news/encoding-the-galactic-future/

“All knowledge of this world and previous worlds is encoded in the Pyramid of the Sun which is in process of transferring from the fifth to the sixth order or “Sun”.” — Jose Arguelles/Valum Votan

The knowledge that was encoded by the Galactic Maya, was designed to be remembered at a future time, as was first put forth in The Mayan Factor: Path Beyond Technology (Arguelles).

The Galactic Maya were originally a people from beyond our solar system and physical plane dimension. They first seeded our planet some 2500 years ago. Their purpose was to create a model civilization based on galactic time in a remote part of the world far away from the Babylonian influence of the Old World.

The sixth world or “sun”  has to do with development of the mind as science and telepathy. The sixth sun of consciousness completes the human being by integrating the senses into wholeness and activating the “holomind” which opens us to new perceptions.

The Pyramid of the Sun literally embodies the knowledge templates of the five senses. This also relates to the fifth sun of consciousness.

The five steps and five platforms that form the Pyramid of the Sun correspond to this completion. The lowest platform of the base foundation corresponds to the sense of touch, the next is taste, then smell, then hearing, then sight, and the sixth is consciousness.

The sixth sense is also known as the holomind perceiver which can also be understood as a nano-chip or circuit board of consciousness.  The 21 x 21 Holomind Perceiver is the fractal representation of this new multidimensional grid.

It is interesting to note that  many have commented that from the air, Teotihuacan’s city layout  resembles a computer circuit board with two large processor chips: the Pyramid of the Sun and Pyramid of the Moon. At the center of the city is the Citadel of Quetzalcoatl.

Join us this summer: 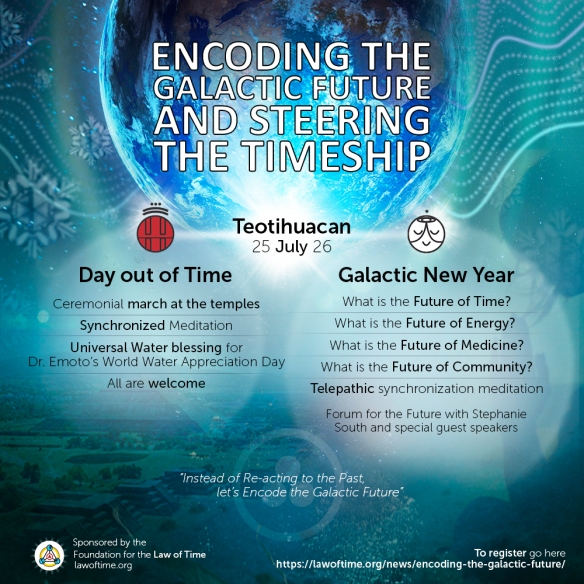